Progress and attainment at key stage 4

Schools get a score based on how well students have performed in up to eight qualifications, which include English, maths, three EBacc qualifications including sciences, computer science, history, geography and languages, and three other additional approved qualifications.

A student is considered to have entered for the English Baccalaureate (EBacc) if they entered for qualifications in English, maths, sciences, a language and either history or geography. It is not a test or qualification, it is a measure used to provide information about a particular range of qualifications. An average point score (APS) is calculated for students across the five pillars of the EBacc, allocating points to a student’s best grades and dividing by six (the science grades count in two pillars, meaning a total of six pillars) to create an average point score per student.

For more information on performance measures, visit the Department for Education’s website.

Further information on Tuxford’s performance can be found on the government’s ‘find and compare schools’ website.

More In This Section 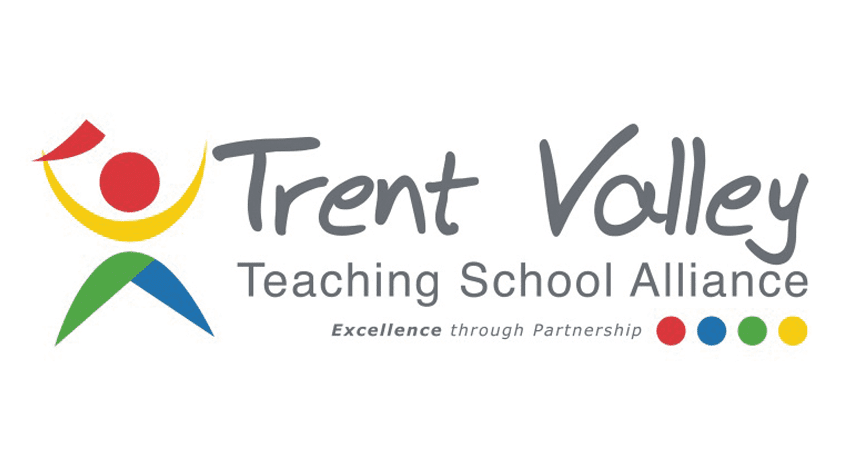 You can find out more about which cookies we are using or switch them off in settings.

This website uses cookies so that we can provide you with the best user experience possible. Cookie information is stored in your browser and performs functions such as recognising you when you return to our website and helping our team to understand which sections of the website you find most interesting and useful.

Strictly necessary cookies should be enabled at all times so that we can save your preferences for cookie settings.

If you disable this cookie, we will not be able to save your preferences. This means that every time you visit this website you will need to enable or disable cookies again.

This website uses Google Analytics to collect anonymous information such as the number of visitors to the site, and the most popular pages.

Please enable Strictly Necessary Cookies first so that we can save your preferences!